In the 1700’s, France was considered the most advanced country in Europe. It was the center of the Enlightenment. It has a large population and prosperous foreign trade. France’s culture was widely praised and emulated by the rest of the world.  However, the appearance of success was deceiving. There was a great unrest in France, cause by high prices, high taxes, and disturbing questions raised by the Enlightenment ideas of Rousseau and Voltaire. 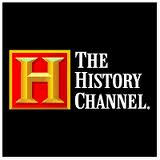 IV.  Storming the Bastille  (Independence Day)
V. 1789 Equality for France
"Declaration of the Rights of Man"
VII.  Women's  March
VIII.  Mad Max (Reign of Terror)
"The king must die so that the country can live."
IX.  Napoleon 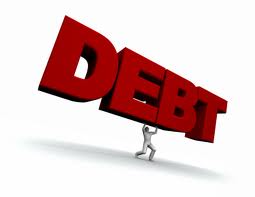 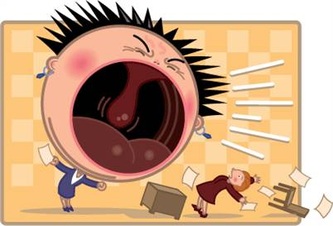 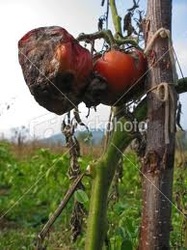